The 2013 Lineup of Advertisers for Super Bowl XLVII and SPOILERS

This is our look into the advertisers and creative previews of what to expect from the commercials that will air during Super Bowl XLVII.

Anheuser-Busch InBev Anheuser-Busch’s newest brands, Budweiser Black Crown and Beck’s Sapphire, will be making their national television debut during four and a half minutes of Anheuser-Busch ads. For Bud Light 2 :60 second ads “Journey” and “Lucky Chair” The two ads are the culmination of the brand’s successful “Superstitious” campaign, which portrays the traditions and rituals NFL fans employ to help their teams win. Both ads are set in New Orleans, tying the creative closely to the Super Bowl. 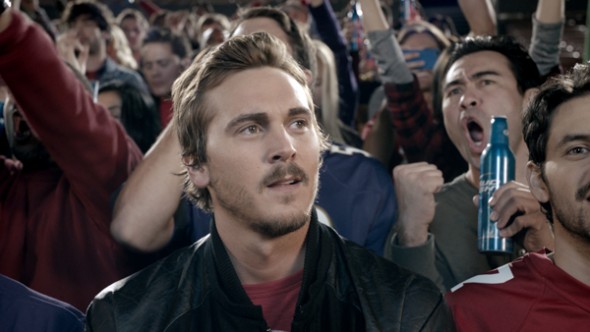 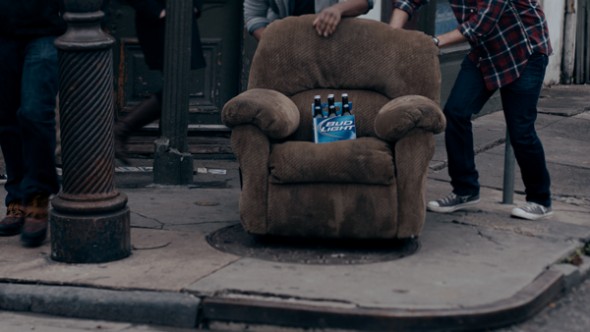 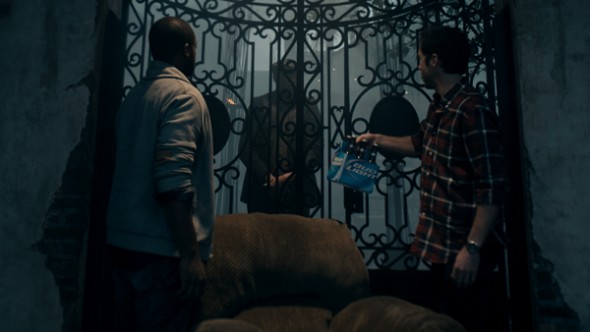 
For Budweiser 1 :60 second ad “Brotherhood” the iconic Budweiser Clydesdales are back in an ad that chronicles the bond a Clydesdale foal shares with his trainer.

For Budweiser Black Crown 2 :30 second ads “Coronation” and “Celebration”. “Coronation” will air in the first spot after kickoff. 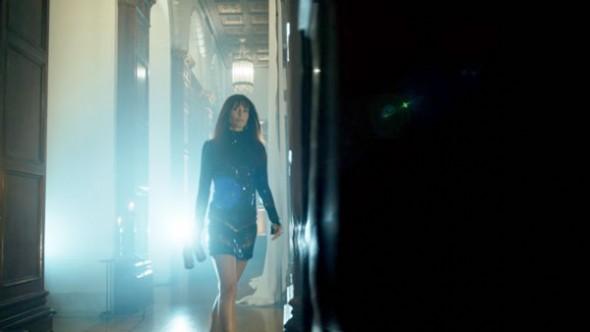 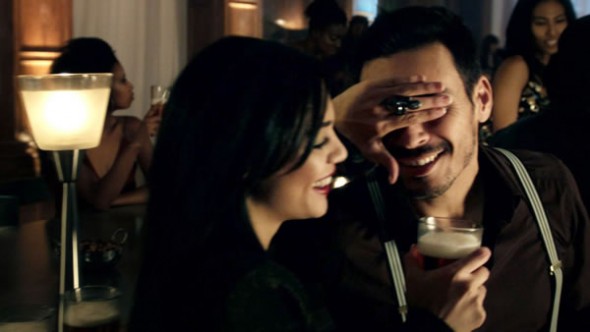 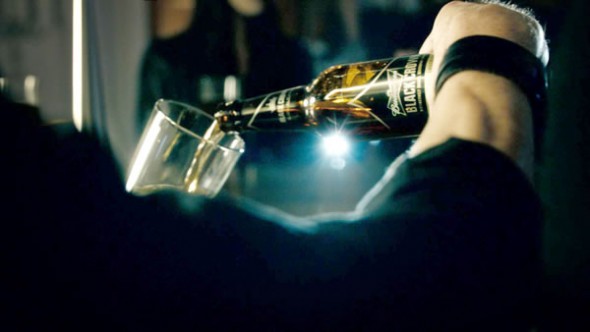 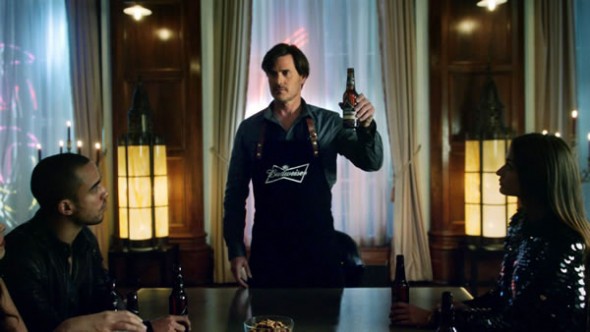 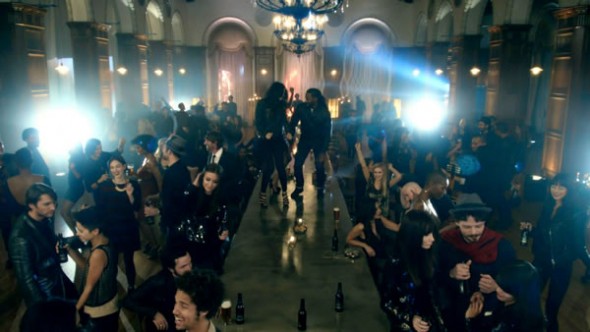 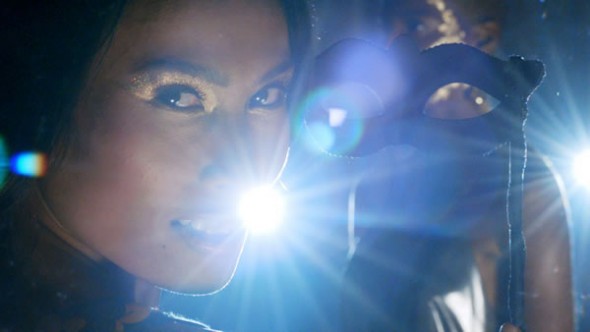 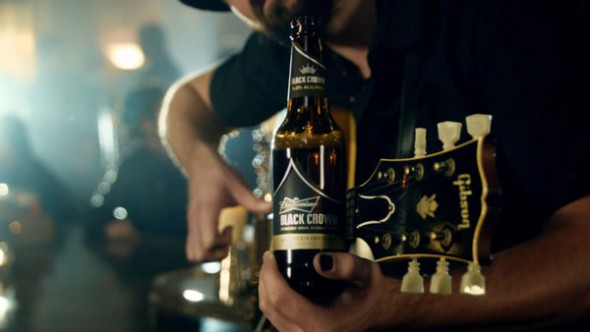 For Beck’s Sapphire 1 :30 second ad “Serenade”. The ad celebrates Beck’s Sapphire’s sleek, one-of-a-kind black bottle, and features a surprise admirer that is mesmerized by its beauty.

Allstate 1: 30 immediately after game ends. This spot features Mayhem and he shows the important roles he’s played throughout history. He’s the apple that Eve gives to Adam: “I’m a forbidden fruit and not to brag or nothing, but I’m pretty much the most amazing apple ever.”

AXE 1 :30 second spot entitled “Lifeguard,” that includes a “twist” at the end that “aligns with a creative campaign” that will kick off in the new year. Axe is also running a promotion that will send lucky fans to outer space and hired Buzz Aldrin to help promote the contest. Watch the spot “AXE Apollo Fireman”

Best Buy Best Buy hired actress and comedian Amy Poehler to get its brand message across in a humor-focused spot during the Super Bowl XLVII.

Cars.com 1 :30 second ad in first quarter, will show consumers how buying is “Drama Free” at Cars.com 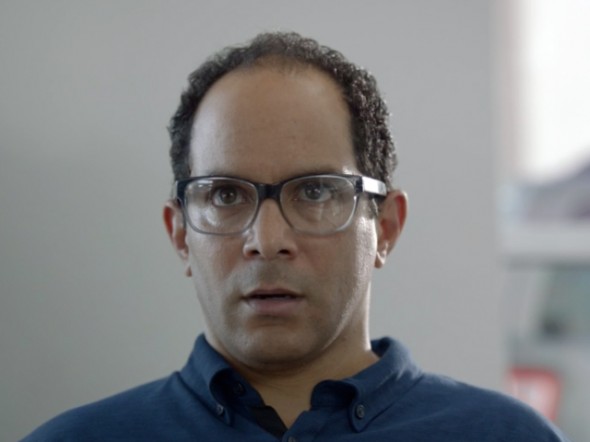 Coca-Cola 3 :30 second spots You decide who wins the Coca-Cola 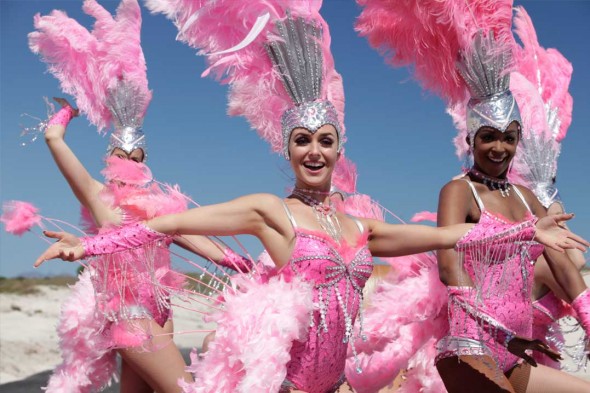 Century 21 1 :30 second ad in the 3rd quarter, 3 pre-game spots and a sponsoring 1 hour of the pre-game broadcast. See more details and a interview with the Super Bowl Ad’s director.

Fiat 1 :30 second ad – Probably will be “Topless” but there are other humorous ad choices. See the other possibilities here.

Ford-Lincoln 1 :60 second ad will promote 2013 Lincoln MKZ sedan to ‘younger’ viewers. Jimmy Fallon helped create the ad, but will not appear in it. It was a script written from tweets sent in by the public to #steerthescript

Gildan’s Activewear 1 :30 second ad in the 3rd quarter “Getaway” shows what a guy will go through to get his favorite shirt. See the preview

GoDaddy.com 2 :30 second spots – One after the 2-minute warning in the 4th quarter will again promote “.CO” with Danica Patrick. See the ads’ sneak peek now. The full .CO commercial has been released, watch it here.


Kraft’s MiO 1 :30 second ad in the 3rd quarter will feature Tracy Morgan in comedic look at things that have changed in America, including sports drinks. Read more about the campaign and preview the ad.

This isn’t the ad that will appear during the 1st quarter, but we think it’s great.


Mercedes-Benz 1 :60 Second ad in 4th quarter – Kate Upton, Usher and Willem Dafoe star in the spot where a guy may sell his soul to the devil to get his “heart’s desire”. See the five commercial sneak peeks 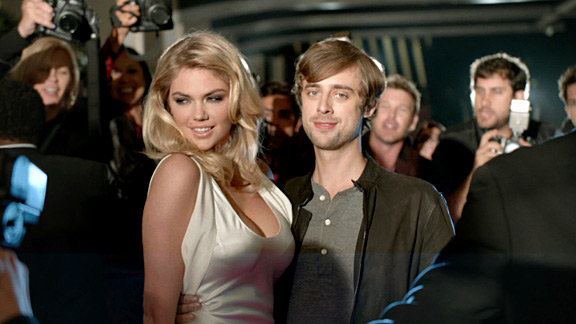 The ad with Kate Upton getting a car wash in slow motion has been widely reported to be the Super Bowl ad – and even though it was released on the Mercedes-Benz YouTube page – It’s not the spot they intended to air during the Super Bowl, sorry to all those people who got their panties in a bunch.. (maybe it will air during the pregame) We see it as a nice move to get the Mercedes-Benz Super Bowl commercial virally out there.


Milk Processor Education Program (MilkPEP) 1 :30 second ad in 2nd quarter Dwayne ‘the Rock’ Johnson shows how far a father will go to make sure his children have milk for their breakfast cereal.Follow this link to watch the Rock get his Milk 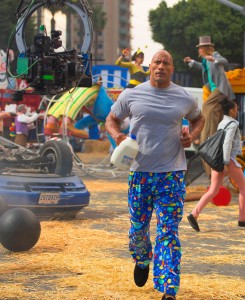 Oreo 1 :30 in first quarter will have the theme “What’s your favorite part of the cookie… the Cookie or the Créme?”

Paramount Pictures “Star Trek Into Darkness” Star Trek will advertise a second time during the Super Bowl (also in 2009) Announced augmented reality app partnership with Qualcomm. The :30 second ad will be in the second quarter.


Paramount Pictures will also be showing a new spot for Iron Man 3, and marks the 3rd time paramount has used the Super Bowl to debut the Iron Man series.

PepsiCo Beverages Along with sponsoring the halftime show Pepsi will have a 2 new :30 second commercials, In the spot that airs just before halftime, Beyonce and photos of consumers from their online contest. The other will showcase Pepsi Next.

Samsung 2-minute commercial – In this teaser for the ad, Seth Rogan and Paul Rudd pitch ideas but are told that trademarked words can’t be used, like Super Bowl, San Francisco 49ers and Baltimore Ravens.

SodaStream 1 :30 second ad in the 4th quarter. The ad will be based on the company’s current spot showing scenes of soda bottles suddenly disappearing as people make their own soda with SodaStream. Sodastream did have an ad rejected by CBS because of its use of Coca-Cola and Pepsi logos, uniforms, and trucks. See the banned commercial here.

SpeedStick 1 :30 second ad in third quarter “Unattened Laundry”. Part of the brand’s ‘Handle It’ campaign, featuring men who are sweating on the inside but cool and collected on the outside.

Subway 1 :30 second ad in the 4th quarter. Subway will be back in the Super Bowl for the first time since 2005, It’s expected that their ad 14 Subway athletes — including superstar Washington Redskins rookie quarterback Robert Griffin III — will congratulate Jared for keeping off the weight he lost for 15 years by eating low-cal offerings at Subway.

Taco Bell 1 :60 second ad in the 3rd quarter “Viva Young” 87 year-old Bernie Goldblatt, along with his friends, take viewers on an unforgettable night depicting that anyone at any age can Live Mas. Watch the preview.

Tide – Proctor and Gamble 1 :30 second ad in the 3rd quarter. The spot will feature both teams playing in the Super Bowl, a testament to Tide’s “Always-On” strategic approach.

Possibly a :30 second spot for “Oblivion” with Tom Cruize


Volkswagen 1 :60 second in the second quarter. “Get Happy” See the preview featuring Jimmy Cliff (No Darth Vader?) and some youtube misfits and their meltdowns