PepsiCo’s Doritos brand today announced a last call for entries into this year’s Crash the Super Bowl contest. From now until November 9, fans from participating countries around the world are invited to submit their 30-second homemade ads celebrating their love of Doritos tortilla chips. Ultimately, two lucky winners will see their ads air for a global television audience of millions during the Super Bowl XLIX broadcast. As part of this year’s contest, the creator of the ad receiving the most fan votes will win a guaranteed $1 million grand prize, as well as an opportunity unlike any other in the history of the contest: a chance to work as a contractor for a full year onsite at Universal Pictures in Hollywood, alongside some of the best and brightest in the entertainment industry. Fans must submit their advertisements to www.doritos.com before contest submissions officially close on November 9 at 11:59:59 PM CT.

Each of the 10 Crash the Super Bowl finalists will win an invitation to Arizona to attend Super Bowl XLIX and watch the game from a private suite, where they will tune in to learn which finalist ads will air for the world to see. The eight finalists whose commercials don’t air during the broadcast will each win $25,000. The runner-up whose ad airs, but does not receive the most fan votes, will win $50,000. The Super Bowl XLIX broadcast is set for Sunday, Feb. 1, 2015, on NBC in the United States and local broadcast networks around the world. 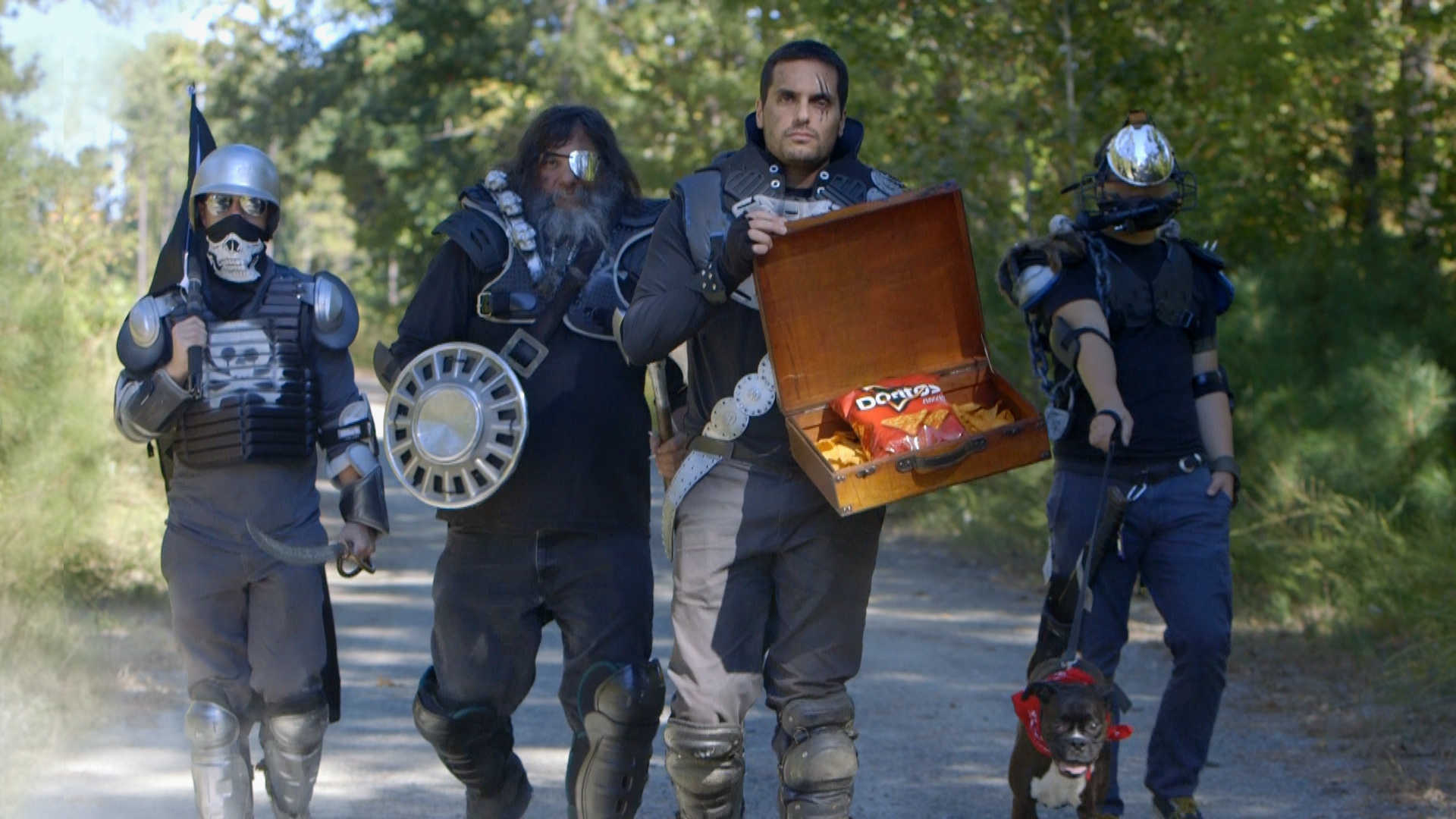