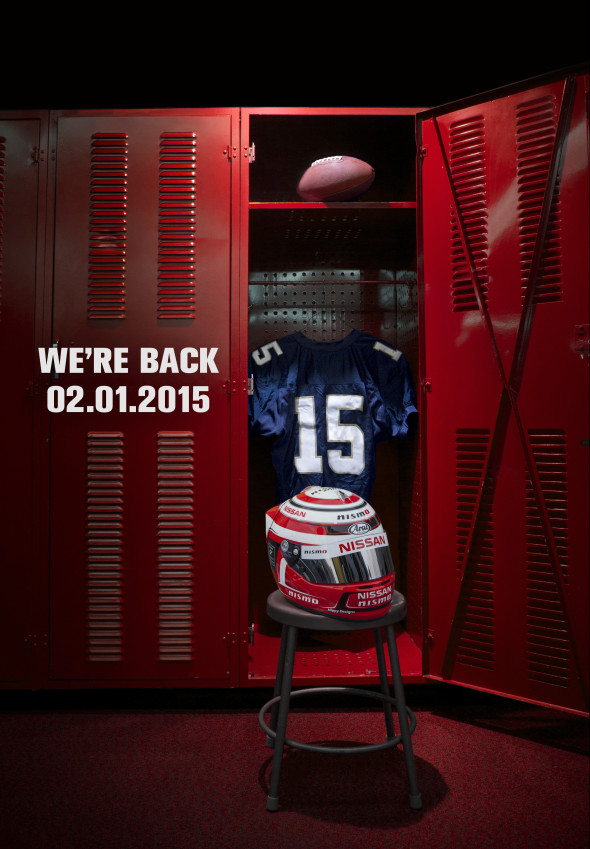 Nissan returns to the Super Bowl for the first time since 1997 with a 60-second spot.

Nissan last aired a Super Bowl commercial in 1997. The return to major events such as the Super Bowl is part of Nissan’s “Big Moments” marketing strategy – an approach that has helped drive Nissan’s current sales and brand awareness growth.

“This is a great time for Nissan to make a big brand statement in front of one of the largest global audiences of the year,” said Fred Diaz, senior vice president, Nissan Sales & Marketing and Operations U.S., Nissan North America, Inc. “Nissan is on pace for its best sales year ever in the United States – and that’s with five weeks still to go in 2014. We’re not about to let up on the accelerator now, or in 2015, with the upcoming launches of the all-new 2015 Nissan Murano crossover and several other critical new vehicles.”

The ad will be created by TBWA/Chiat/Day, Los Angeles, and could use Adam Levine as a spokesperson because he has been recently been contracted by the brand.