The Pregame Show (of Commercials) Begins

The growing interest among consumers in discussing Super Bowl commercials on social Web sites before and during the game is pushing sponsors to use sites like Facebook, Twitter and YouTube to stimulate excitement about their expensive and often elaborate spots. The result is that a long-held belief among marketers that Super Bowl commercials should be kept hush-hush until they run is giving way to a philosophy of teasing content in advance. In some cases, that means sharing even entire commercials early.

The Volkswagen Super Bowl commercial for the 2012 Beetle will tell a story about a determined dog and end with a homage to “Star Wars” and “The Force.” 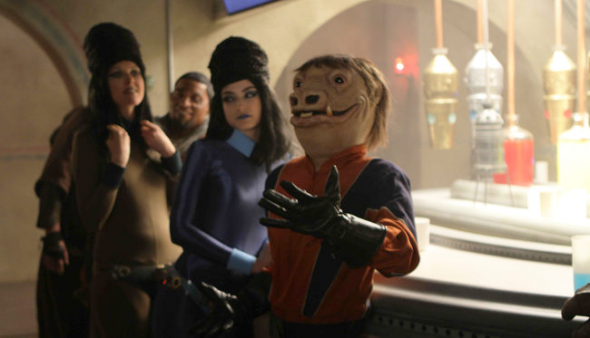 The actual Beetle Super Bowl commercial is to be posted online on Feb. 1, four days before the Giants and the Patriots meet in Super Bowl XLVI on NBC.

And Audi, which will return to the Super Bowl for the fifth consecutive year, plans to release online a teaser video and a game about its commercial for Super Bowl XLVI on Tuesday or Wednesday. The 60-second commercial, scheduled to be one of the first in the game, demonstrates new LED headlights on the 2013 Audi S7 hatchback that, the spot proclaims, are so much like daylight they can vanquish vampires.

The Audi commercial will be supplemented by a campaign on Twitter, where Audi will promote the commercial with a hashtag, #SoLongVampires. The entire Super Bowl spot will be uploaded in the next week, to Web sites like YouTube and audiusa.com.