Super Bowl commercials are a big draw when it comes to the annual football blowout (and at $3 million for a 30 second spot, it better be). And CBS knows that. This year’s annual Super Bowls Greatest Commercials 2012 special will air Wednesday, Feb. 1 at 8 p.m. with a few new additions to the broadcast. 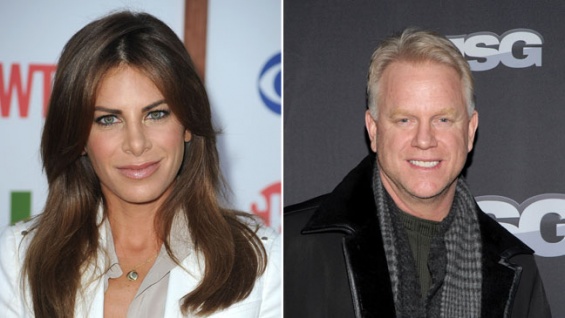 The one-hour-special is also pitting commercials brands against each other for viewer votes. Voting is now open at www.cbs.com/superbowl where viewers can watch three of the most popular ads from 10 different brands and vote for their favorites. The commercial brands featured in this year’s special include Budweiser, Bud Light, Careerbuilder.com, Coke, Doritos, E*Trade, FedEx, GoDaddy.com, Pepsi and Victoria’s Secret. Voting results will be announced on the special.

The ‘Super Bowl’s Greatest Hits 2012’ Teaser video on the The Hollywood Reporter.