Audi revealed details of its highly-anticipated Super Bowl advertisement, slated to run in the first quarter of the big game on Sunday, Feb. 5, 2012. In the upcoming 60-second spot, the brand’s signature LED headlights will take center stage along with the new 2013 Audi S7 sedan. 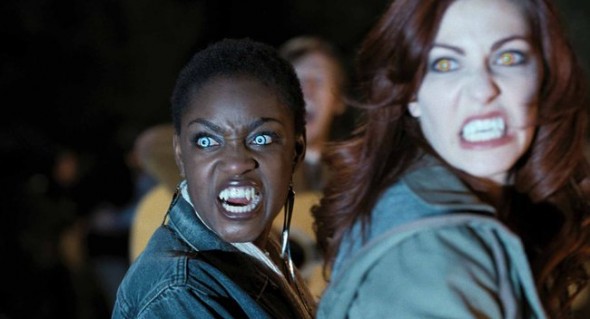 #SoLongVampires takes a humorous look at a “Twilight” Vampire party.