Volkswagen officially announced it has bought two Super Bowl ad spots for its 2012 Beetle and Passat, and has partnered with Lucasfilm to promote the Passat.

The two 30-second spots will appear during the second and fourth quarters of Super Bowl XLV, according to the VW press release.

Accompanied by John Williams’ iconic “The Imperial March,” the [Passat] :30 second spot titled “The Force” features the most infamous villain in the galaxy, a pint-sized Darth Vader who uses the Force when he discovers the all-new 2012 Passat in the driveway. The two iconic brands leverage humor and the unforgettable Star Wars score to create an emotional spot and make Super Bowl ad history. 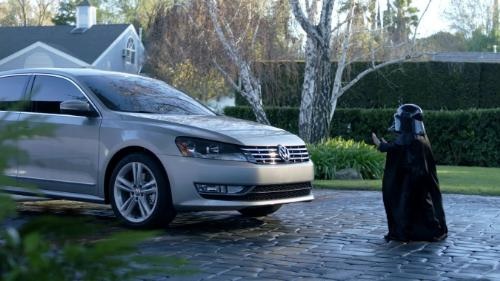 In “Black Beetle,” the first spot for The 21st Century Beetle, cutting-edge CGI creative goes etymological, creating a photo-real lush kingdom where the Black Beetle rules, runs, navigates and out performs all the other creatures. The ad is an homage to some of the greatest car chase scenes in the history of film and TV. With the fast-paced and explosive song “Black Betty,” rerecorded by Jon Spencer and the Blues Explosion, the Beetle ad revs to life even though it does not feature any actual images of the car, a bold move for any automotive brand. The iconic shape of the Beetle and its performance attributes are prominently showcased in the spot, further building anticipation of the reveal. 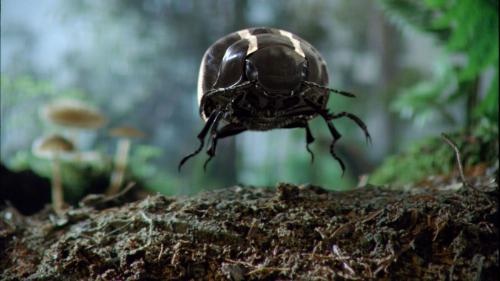 “Both spots show the creativity and innovation that people expect from an iconic brand like Volkswagen,” added Mike Sheldon, CEO, Deutsch LA, Volkswagen’s Agency of Record. “The Super Bowl is unlike any other media platform in the world in terms of its reach and cultural influence. It is tailor-made for big announcements and is the perfect way for VW to engage the American public.”

Both ads will have extensions that live beyond the game. Immediately following the Super Bowl, Volkswagen will execute a digital and social media campaign, including an ESPN mobile takeover, VW.com blog, and Facebook activations, as well as a YouTube homepage takeover for the recently launched walk-around webisodes “Inside the VW Academy.”