Go to http://www.cokecheers.com/ to participate and watch the new commercial.

As fans gather to celebrate the biggest football game of the season, Coca-Cola is asking everyone to raise a Coke and give a virtual “Coke Cheers” for the team they’re supporting in the big game. For each “Coke Cheers” submitted, Coca-Cola will donate $1 to Boys & Girls Clubs of America’s (BGCA) Triple Play program. Fans who participate in “Coke Cheers” also will be treated to another uplifting outcome — a sneak peek at one of the ads that will air during the FOX Super Bowl XLV broadcast on Sunday, February 6.

At www.cokecheers.com, fans can upload a photo of themselves with a can or bottle of Coke, Diet Coke, Coke Zero or Sprite giving a “Coke Cheers” in celebration of the big game. Every “Coke Cheers” submitted will trigger a $1 donation — up to $250,000 – to support BGCA and the Triple Play program. Triple Play is BGCA’s proven health and wellness program to help kids eat healthier, become more physically active and increase their ability to engage in healthy relationships. Triple Play was founded in 2005 with support from Coca-Cola, and to date, the program has helped more than one million kids.

The new “Open Happiness” ads were created by Wieden + Kennedy in Portland, Ore. The music for both spots features original scores and arrangements by Robert Miller. Miller previously composed classic pieces for award-winning Coca-Cola ads “Heist,” “It’s Mine” and “Sleepwalker.” Animation for “Siege” was created by Framestore led by a directing team from Nexus Production in London. Framestore is an Academy Award winning visual effects company known for its work on the Harry Potter movies, Avatar, The Dark Knight and hundreds of other films and television shows. 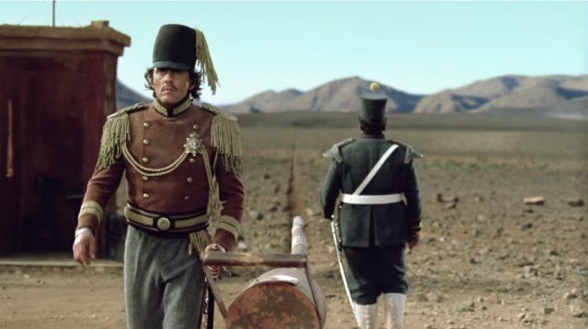 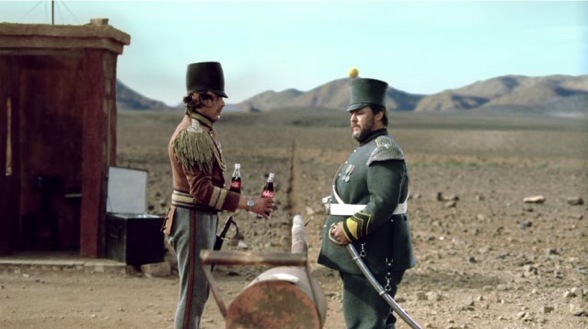