Stella Artois, the best-selling Belgian beer in the world and one of the fastest-growing import brands in the country, will make its Super Bowl ad debut during FOX’s broadcast of Super Bowl XLV on Sunday, Feb. 6, 2011.

“It’s an incredibly creative concept. There’s humor and there’s a very hip, musical quality to it. It also pushed me past my own comfort lines with singing, because I’ve never done that before. That was very exciting.”
–Adrien Brody, Academy Award-winning actor 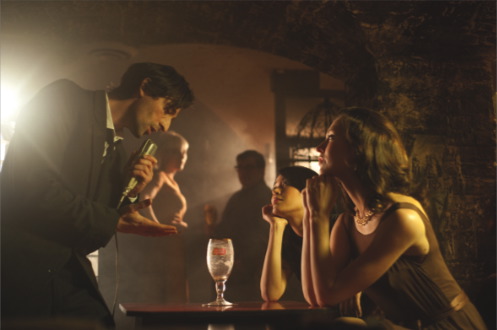