The Super Bowl 50 matchup between the Carolina Panthers and the Denver Broncos is set, but some additional players punched their tickets to the game long before the playoffs.

From 2006 through 2015, the Super Bowl game has generated $2.38 billion of network advertising sales from more than 130 marketers, according to Kantar Media. The average rate for a 30-second advertisement in the Super Bowl game has increased by 76% during the past decade and reached $4.4 million in 2015. It’s easily the costliest commercial time on television, with the 2015 runner up — the NFC Championship Game — fetching a relatively scant $2 million per 30 seconds. The price is going up in 2016.

So is the amount of ad time you’re seeing. The past six Super Bowls have dedicated the most time to ads in history, with each containing more than 47 minutes of commercials. While the number of commercials actually dropped from 84 in 2009 to 82 last year, the amount of time it takes to air them jumped from 45 minutes in 2009 to more than 48 in 2015. With 22 ads of a minute or more making up more than a third off all Super Bowl ads in 2015, the number of those feature-length ads has doubled since 2011.

Why? Because it makes an impression during one of the few times U.S. consumers are guaranteed to watch commercials. With Super Bowl television audiences topping 100 million in recent years and the $345 million in Super Bowl ad spending in 2015 topping the World Series ($240 million over five games) and NCAA men’s basketball Final Four ($195.5 million over three games), a Super Bowl ad is as close to a sure thing as an advertiser can hope for.

However, a few companies have been more willing to shell out for them than others. With help from Kantar Media, we looked back at the last decade of Super Bowl ads and found five companies that spent above and beyond anything their competitors could offer: 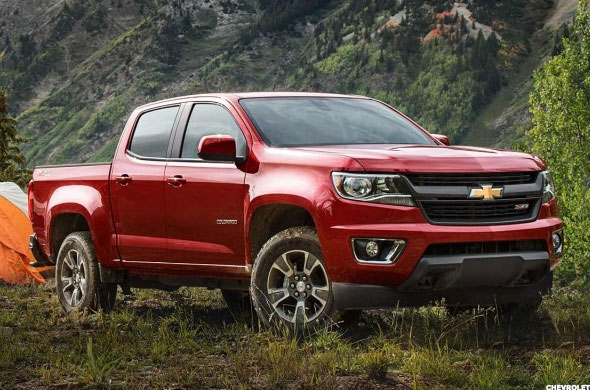 Granted, the company’s brands have only been featured in the Super Bowl for six of those teb years, but there’s a fine line between coming back from a bailout and relapsing into the behavior that required it.

General Motors has poured a lot of money into relatively little ad time just to get you to stop calling it “Government Motors.” However, after not exactly blowing minds with those high-priced ads, however, GM has tried to be smarter about its spending. It made waves with a fake technical glitch before last year’s game that turned out to be an ad for the Chevrolet Colorado and, so far, has only announced plans for a 30-second spot featuring newly-launched Buicks. GM doesn’t want to bore people out of the room, but it also doesn’t want to refresh U.S. carbuyers’ memories and give them yet another reason to be mad at it.